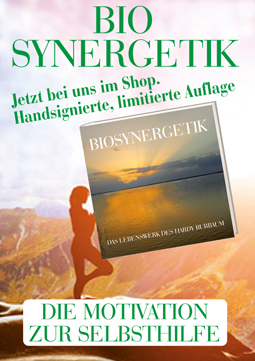 Humanity faces a global emergency. Since 2008, unemployment has increased by 50% in Europe as a whole. 43% of the world’s population live on less than 2 dollars a day, while 2.5 billion people have no access to sanitation. 15 Million people die each year of a lack of access to food, water and healthcare. The poor are becoming poorer, the rich even richer. Isn’t it about time to rethink the global economic order? Our guest Rajesh Makwana is the executive director of “Share the World’s Resources” – a not-for-profit organization based in London. He’s an expert on the Sharing Economy – a new concept which aims to help solving the global problems humanity is facing.